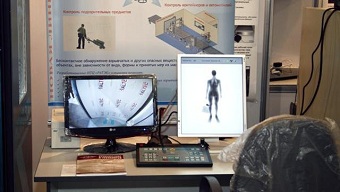 People catching flights from the capital’s Indira Gandhi International Airport (IGIA) may soon have to pass through a full body scanner, which is part of pending efforts to upgrade security at the airport that records 60,000 out-bound travellers a day.
The machine, which produces an X-ray image of a person, is a standard security device in many airports worldwide. It has attracted criticism because people are uncomfortable with the full-body image it produces. Critics say the scan infringed their privacy.

Delhi airport conducted a trial run of the machine six years ago and is set to go for another round of trials at Terminal 3, or T3, the newest and biggest of its two terminals. The German manufacturers of the machine have already started installing it at T3. Company officials will train Central Industrial Security Force (CISF) personnel, who guard the airport, to use the scanner. Sources allayed fears about the objectionable images the machine can churn out, saying the snapshots would look like mannequins, instead of a graphic X-ray picture.

The Bureau for Civil Aviation Security (BCAS) and other security agencies have settled for this particular machine because it could be configured to not reveal images of body parts, and it emits less harmful rays. The scanning process does not take more than a minute and comes with privacy filters, which official manning the machine can opt to use if he suspects something.

During trials, passengers will be requested to pass through the scanner. The exercise will become mandatory, probably by this year-end. In the previous trial run, Delhi airport used an American machine that could detect hidden contraband and explosives carried by a person. Though 90% travellers felt the technology was good for security, only 40% volunteered for a full body scan, revealed a survey conducted at the time. The new device can reveal plastic and liquid explosives, composite weapons, plastic and metal guns, narcotics, ceramic and metal knives, box cutters, precious metals and recording devices. 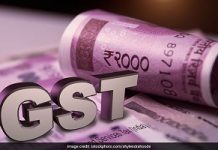 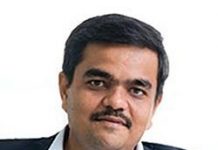 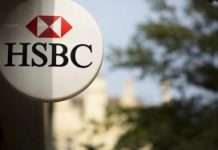