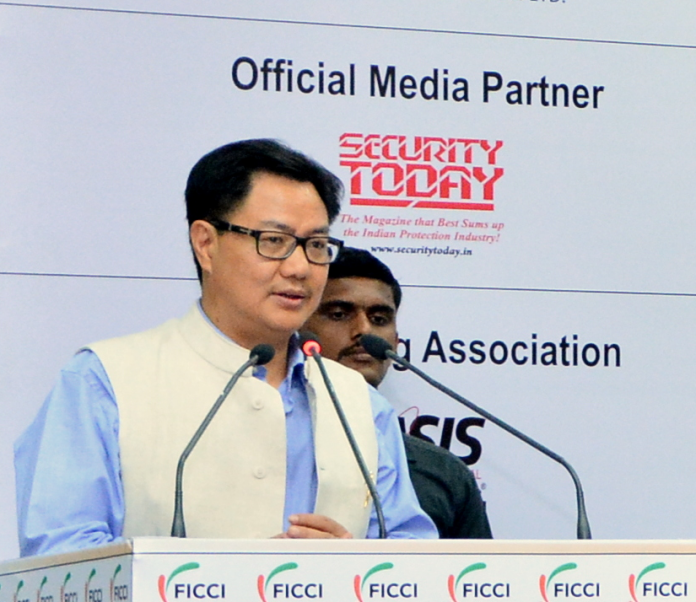 For the Private Manned Guarding Industry honchos, it was a moment that they had been waiting for decades, many a home minister had come and gone, making promises that never resulted in any significant change for this Rs. 35000 Crore sector that employs over 5 million security personnel! But this year, at FICCI’s Private Security Industry Conclave, when Mr. Kiren Rijiju the Union Minister of State for Home Affairs came with his battery of officials in tow, the audience could feel the serious intent with which the government listened to the industry demands and then promised to examine and process them. Perhaps, this is a new beginning for this extremely important sector that supplements the law enforcement agencies globally and in India, while contributing to the national economy by virtue of its being one of the largest employer. Read more in the November 2014 issue of SECURITY TODAY