MPRDC, which manages the major part of the road network in Madhya Pradesh, had entrusted the construction of the command centre to ARS T&TT in 2013. The centre monitors and mobilizes traffic on 20,000 km of road, including the national highways, state highways and major district roads. Besides monitoring the operational efficiency of toll operators, it also fulfills the role of an incident resolution centre in case of accidents or incidents, thereby fitting into the state’s disaster management policy.

While the traffic situation near tolled roads in MP is monitored through CCTV surveillance, the toll collection systems are centrally monitored. The solution can also be extended to other intelligent traffic systems (ITS) like traffic management and speed enforcement systems, as well as smart phone enabled traffic information systems in the near future, MPRDC managing director Vivek Aggarwal said. 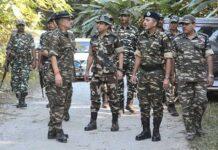 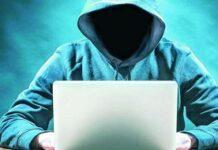 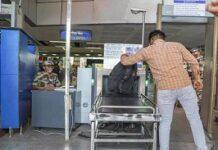