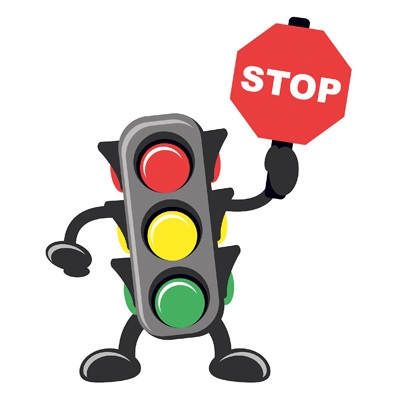 Intelligent traffic lighting system which responds to volume of vehicular and pedestrian traffic is likely to be soon introduced in the national capital as the Delhi government is contemplating upgrading its existing traffic infrastructure in line with the needs of a smart city. Onnyx, the city-based technology firm, which is operating and managing the traffic system in the city for Delhi government said a “live demonstration system” has already been set up at a prominent intersection in Lutyen’s Delhi.

“We have already set up a live demonstration system at the junction of K G Marg and Ferozshah Road here. It’s been three months now and the Delhi Traffic Police Department has responded positively to the idea, and a pilot project based on the new system may be started soon,” CEO, Onnyx, Jitendra Kaushik told PTI.

The system he said, replicates human intelligence, but instead of a traffic policeman, “we want the system to do the job”. “As per this intelligent traffic system, at any given junction, a system of CCTV cameras will gather footage of traffic inflow and the change in the colour of the traffic light would be based on actual volume of (vehicular) traffic and volume of pedestrian traffic, and not timer-based,” Kaushik said.

The company, which won the contract for the city about two-and-a-half years ago, said, “Delhi has 1,278 traffic signal points and the idea is to upgrade the existing systems by installing a set of cameras at each junction.” Onnyx and Delhi Traffic Police Department both participated in the recently held 4th Traffic Infra Tech Expo 2015, and Secretary of Urban Development, Shankar Aggarwal, also interacted with the company’s senior officials on the subject of requirements and cost-effectiveness of setting up intelligent traffic lighting as needed for a smart city.

“While the traditional traffic lighting system costs Rs 8-10 lakh, with the additional four cameras at a four-point intersection, the system would cost about Rs 10-12 lakh,” Kaushik said. Explaining the system further, he said, “the system at each traffic junction would be automated and linked to the main control room at the Delhi Police Department office. So, while each of the junctions would talk to the control room, they would not talk to each other, making it a centralised system. The cameras would send video to the control room which would be analysed by the software to get a sense of the traffic pattern. Intelligent signals from the control room will then be sent to succeeding junctions to maintain a smooth flow,” he added.