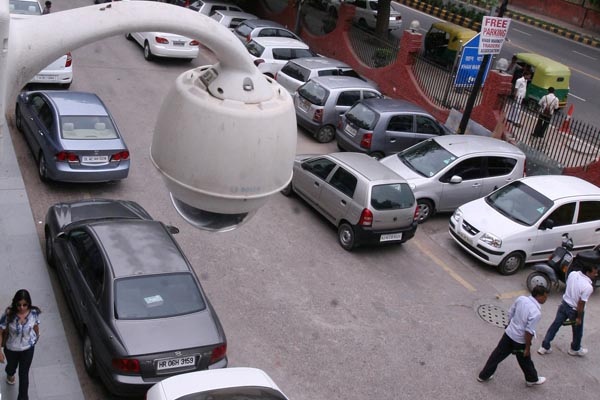 The Delhi High Court has chided the government for installing 15,000 CCTV cameras within weeks for US President Barack Obama’s upcoming visit here, but failing to act fast when it comes to meet the needs of the citizens. So “let’s get someone from outer space,” a bench of justices Badar Durrez Ahmed and Sanjeev Sachdeva remarked. The bench was hearing an application seeking that the cameras being put up for the American President’s security should not be removed after the event in light of several incidents like the December 16 gang-rape case.

“Because of a foreign President you (government) do it, but not for Indian citizens. If we direct you to do it for Indians, you do in months and years, else you do it in weeks. Let’s get someone from outer space,” the bench said. It also issued notices to the Centre, Delhi government and city police and sought their responses on whether the cameras would be removed.

The bench’s observations came on an application filed by advocate Meera Bhatia, claiming that the 15,000 CCTV cameras, which were being installed by the government as a security measure ahead of the Obama visit to the capital on Republic Day, should not be removed in a hurry. It also alleged that despite the high court’s earlier direction to the government to install CCTV camera across the capital for tracking rape cases and keeping vigil, the same has not been followed.