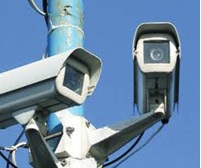 “Instead of installing CCTV cameras, we have decided to identify accident-prone zones so that 50 per cent of accidents are reduced on the road. GSIDC has planned to categorize accident-prone zones in three categories so that work can be taken up on a priority basis. The first category is for maximum accidents, second is for medium and third is few accidents,” Sawant said. CCTV footage captured from CCTV cameras would have been of great help to police to crack down on criminal cases, traffic violations and terror activities, said sources. Goa police has plans to install 660 high-resolution CCTV cameras at 250 locations across the state.

The cost of the total project is estimated at 20 crore. Traffic cell officers say it is up to the government to take a decision on the proposal and the traffic cell’s responsibility is to send proposals that will help in smooth movement of traffic. Ninety-six cameras are in operation at different locations across the state, including Panaji, Margao, Vasco, Quepem and Sanguem. CCTV footage has aided the traffic cell in issuing over 22,000 notices to traffic violators. Police plan to install 175 cameras in Panaji, 170 in Mapusa, 82 in Calangute, 27 in Ponda, 90 in Margao, 75 in Vasco, 12 at Dabolim airport and 31 in Curchorem. 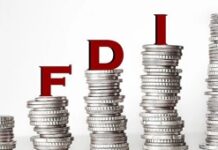 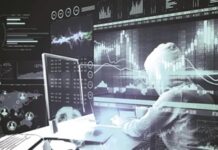 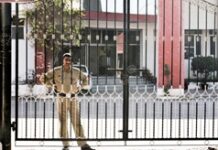