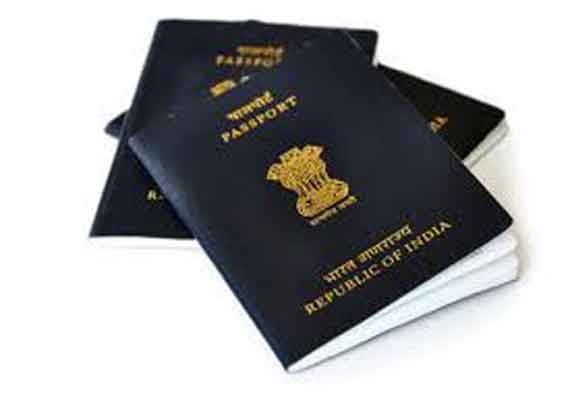 India’s government plans to make the biometrics-based Aadhaar unique ID number and a criminal background check mandatory for the issuing of new passports before the end of this year. The ministries of Home and External Affairs said that they are working with the Unique Identification Authority of India (UIDAI) to implement an Aadhaar verification process that will be implemented by the end of November.

If an applicant is not in possession of an Aadhaar card, he or she will need to produce the Aadhaar enrolment number – which is only given following biometric enrolment – for any passport application.

The Ministry of External Affairs (MEA) has confirmed that, in its view, that when an applicant already has an Aadhaar card or has applied for, his or her identity is established to a major extent. The MEA had a meeting with the National Crime Record Bureau (NCRB), under the Home Ministry, last week with the latter confirming that they will be able to establish a system for validation of criminal backgrounds in two months.