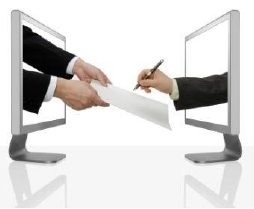 Maharashtra would soon enact its framework for appointing independent auditors for self-certification of electrical networks by building or flat owners. It would be mandatory every three to five years.  “We are awaiting detailed procedure in this regard from the centre based on which legalities for state will be worked out,” a senior engineer with the state electrical department said. It may be mentioned that for entire Mumbai region there are only four electrical inspectors who have a very limited staff which cannot inspect and certify lakhs of buildings mushrooming fast with the real estate demand.

A panel of engineers is to be notified for each district on the lines of certified auditors or chartered accountants. Buildings and residents will then get their circuits certified through them and thus help avoid long years of neglect to the old wirings and circuits. Such a policy decision was taken by the centre in January this year. The delay has left several old structures prone to major fires.

As the government has limited staff of six assistant engineers and 15 to 30 junior engineers with each electrical inspector in each district and the number of buildings required to be certified is in several lakhs. The authority wants the state to appoint chartered engineers so that residents can get the self-certification of their buildings done without delays. “This will get easy once government issues a list of engineers, their phone numbers and addresses. The state may also decide on their fees based on the type of certification,” sources pointed out.