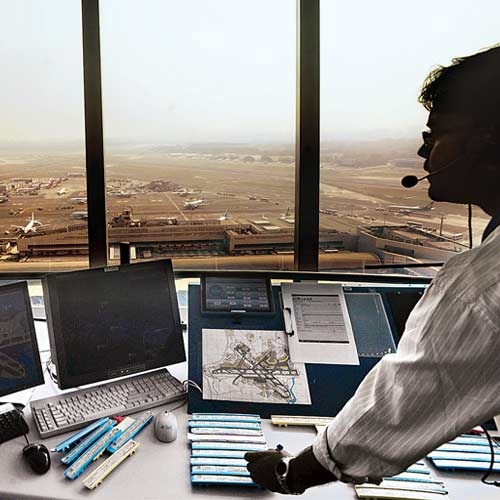 While the Mumbai International Airport Ltd (MIAL) is concerned about the illegal structures around the city airport and has filed a PIL in the Bombay High Court, a security audit by Airports Authority of India (AAI) has found that the new ATC at Vile Parle is a sitting duck. The ATC tower is operated by MIAL. For one, the distance between the boundary wall around the tower and the parking area is far less than what is stipulated by the Bureau of Civil Aviation Security (BCAS). The aviation safety regulator insists on a distance of at least 100 metres. But at the Chhatrapati Shivaji International Airport (CSIA), it is only 10-15 metres from any side, the audit points out.

The audit also claims to have noticed a few motorbikes being parked at the ATC tower entrance, raising further questions about the security checks followed. “The new tower can easily be targeted by planting explosives in vehicles around the parking area” the AAI warned MIAL recently. Insiders say an attack on the ATC tower will have a cascading effect on air traffic the world over.

AAI, which runs most airports in India, has a 26 per cent stake in MIAL, which is run by a consortium led by GVK. AAI also provides air traffic management services across the country. But why didn’t AAI or BCAS raise these questions when the ATC tower was under construction or even after it was formally opened?