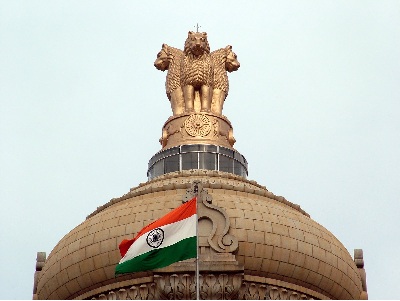 Parliament and Supreme Court buildings may be facing serious fire hazard as they have not received a fire safety certificate for the last 10 years.  The issue was highlighted by the central information commission (CIC) which pulled up the Delhi Fire Service for not releasing information regarding the fire safety of the Parliament and the Supreme Court under Right to Information (RTI) Act claiming it to be sensitive in nature.

The CIC observed that this is a grave matter and concerns the life of hundreds of constitutional office holders, and the information should have been provided within 48 hours.

While Parliament and Supreme Court have fire safety certificates dating ten years back, the last fire safety inspection of the Supreme Court was done in 2004 while for the Parliament it was done in 2013. “The Commission feels that the respondent authority should have taken sufficient initiative to enforce all safety guidelines in Parliament and Supreme Court buildings by apprising the authorities in Legislature and Judiciary about the need of immediate action, instead of waiting nearly for a decade, perhaps with the hesitation not to cause embarrassment to higher authorities,” information commissioner Sridhar Acharyulu commented.

In an exhaustive order of 10-pages, Acharyulu directed the chief of Delhi Fire Service to take “serious note” of fire-safety “lapses” in the buildings housing Supreme Court and Parliament and directed to appraise the authorities in legislature and judiciary about necessity and importance of taking the measures recommended by them.