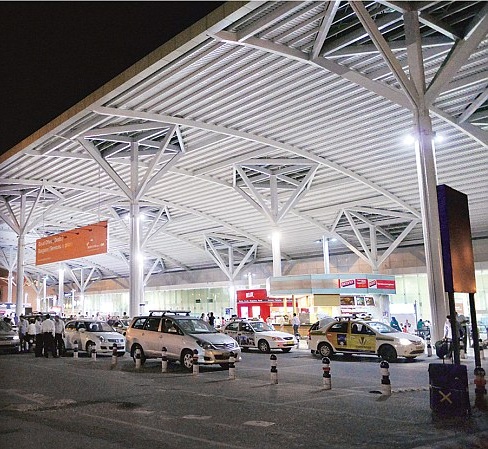 “What is RDX?” “What does BCAS stand for?”  Twenty-four security officials hired at Delhi’s Indira Gandhi International Airport could not answer these questions and failed the aviation sector (AvSec) test conducted by the Bureau of Civil Aviation Security (BCAS) for Delhi International Airport Limited (DIAL) officials. One of those who failed to clear the test was the chief security officer responsible for security at the airport. Only two managed to pass the test.

According to BCAS, this is a basic test necessary for every security official deployed at the airport. The AvSec test of the 26 DIAL officials was held on January 17 and the staff had attended classes before sitting it. A BCAS official said that due to a shortage of qualified staff, the agency is forced to deploy failed staff on airport duty.

According to BCAS, apart from DIAL, officials of many other airlines are also unable to answer basic questions related to the aviation sector. In a separate test held for Air India officials, two managers had failed to clear the test.  Meanwhile, DIAL is trying to do damage control following the poor performance of its staff. “All candidates in the list have appeared for the test through GMR Aviation Academy (AA) which is the aviation training arm of the GMR group. Candidates having rank of security assistant are ‘Trainees’ from DIAL. The said chief security officer is not a DIAL employee,” a DIAL spokesperson said. DIAL has also questioned the veracity of the test result issued by the BCAS. 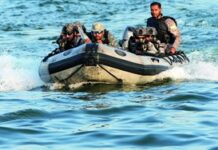 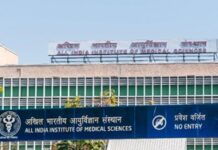 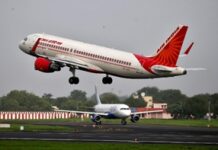