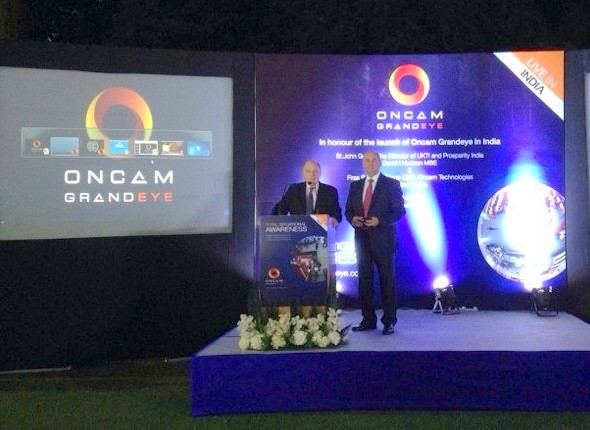 Oncam Grandeye, the security division of Oncam Technologies, formally launched its regional office in India at an event held on 14 Oct. at the British High Commissioner’s residence in Delhi. The following day, representatives from more than 120 leading businesses, as well as local dignitaries, attended a technology seminar there, which showcased Oncam Grandeye’s award-winning 360-degree technology.

St. John Gould, the British High Commission Director for UKTI and Prosperity in India, said: “Oncam is a great example of a bright, innovative and advanced company bringing British technology to the global market. Their 360-degree camera solutions are used widely in the U.K. and other countries, and we look forward to seeing their success in India. Prime Minister Modi has encouraged international businesses to engage with India. U.K. businesses like Oncam are doing this in significant numbers.”

Oncam Grandeye is no stranger to the region. Last month, the company launched its new office in Singapore, and it has already invested heavily in India by opening a new office in Gurgaon and hiring local tech experts; it is already providing state-of-the-art, 360-degree surveillance for Orphans Village Delhi’s new, purpose-built orphanage, comprised of 24 buildings and an integral school. 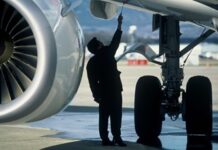 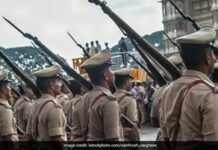