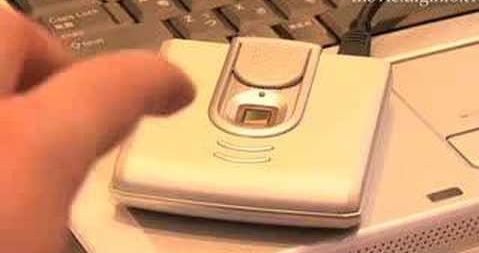 The Pune Municipal Corporation’s (PMC) effort to instill discipline in corporators is not bearing fruits as the biometric system — installed to monitor their attendance and punctuality in general body meetings — has been gathering dust for over a year.

Though the civic administration states that detailed information is awaited, the real cause for delay seems to be resistance on the part of the elected representatives to be held accountable for their activities.

The civic body’s general body meeting hall was renovated in January last year at an expenditure of Rs 5 crore. The Shri Shiv Chhatrapati Shivaji Maharaj general body hall now has a semi-circular seating arrangement with a capacity to seat 184 people instead of 157. It is located on the third floor of the PMC main building.

Civic officials said the renovation work involved making the hall technologically equipped. Better sound, video systems and computerised management of the general body’s functioning are some of the features. The bio-metric system at the entrance was among the key features.  “The biometric facility will be activated once full data is available. The system will cross-check inputs given by the administration and information provided by corporators,” said deputy commissioner Vijay Dahibhate.

Information such as name, ward number, finger prints, and other personal details will be fed. The administration has also introduced separate voting panels for members, which will help make vote counting more accurate. The data will also be used for managing security while recording facility is an additional feature. There are three CCTV cameras and LCD television screens for recording and transmitting the proceedings.