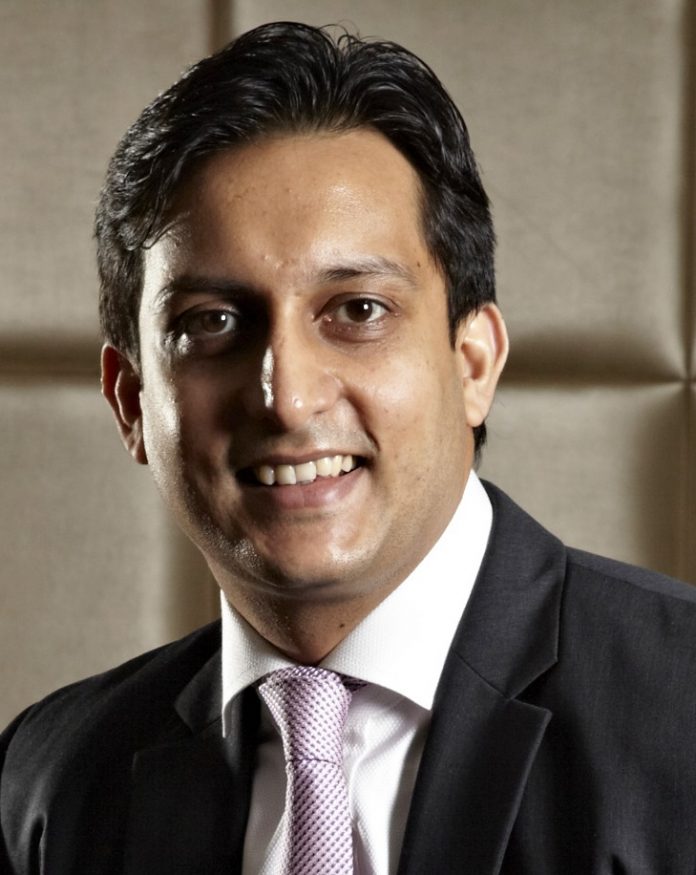 The BJP in Bihar launched its biggest-ever poll campaign to date, to splash the state’s canvass with tides of saffron colour. The campaign strategists had been planning meticulously before embarking on a 100-day programme from February 1.

“We had to make the party’s presence felt in a significant number of constituencies, some, where it had never fought ever. In 2009 because of its alliance with the JD-U where the ally fought 35 seats, there was no scope at all,” said one of the key strategists of the campaign programme, Rituraj Sinha, an alumnus of Leeds University Business School, UK and COO of the SIS Group.

SIS is the largest guarding company in the Australasian region and has its roots in the state of Bihar in India.

“We used conventional methods as well as the latest technology of communication,” says Mr. Sinha

A set of trained and dedicated volunteers visited six million households and tried to make them aware of the party’s policies and programmes.

The strategists introduced 215 GPS-fitted NaMo raths (chariots), which crisscrossed the state, carrying Modi’s recorded audio and video messages. Through this, as many as 43,200 public meetings were organised and 6.5 million people contacted.