“The contract for Commonwealth Games, scheduled to be held at Brisbane in April, was signed in Australia in presence of Managing Director Rituraj Sinha and CEO Uday Singh”, the release said. “In view of the mammoth scale of the international sporting event, the company plans to deploy around 4500 security officers, besides installation of hundreds of cameras, bollards, X-Ray machines and walkie talkies at the venues”, it said.

Set up in the 1980s in Patna, SIS India is today one of the leading private security providers in the country. It operates through 300 branches and employs nearly two lakh security personnel, the release added. 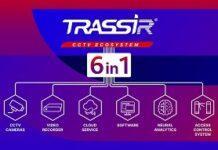 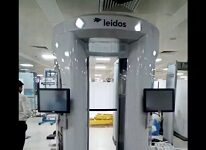 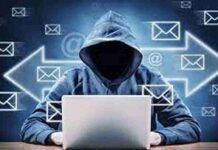