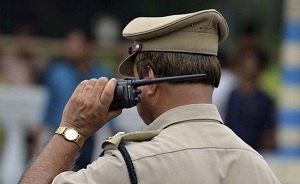 The Ahmedabad police’s special operations group(SOG) cracked down on security agencies functioning without proper licence. The SOG had conducted a drive from May 8 to 10 to identify such agencies. At the end of the operation, the SOG booked eight persons for violating rules.

B C Solanki, ACP (SOG), said that 14 teams from the SOG and the city crime branch had been formed for the operation. “Security agencies have to follow guidelines laid out in the Private Security Agencies (Regulation) Act, 2005,” he said. “There have been a number of instances in the city of security guards being involved in crimes such as theft and robberies. The drive was also meant to educate citizens to not employ guards from unauthorized agencies.”