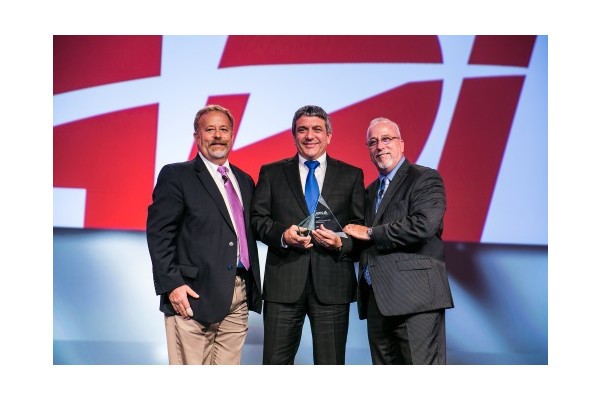 ADI has announced that it has been named the 2014 Distributor of the Year for North America by Axis Communications during the ninth annual Axis Connect & Converge Conference (ACCC) held in Miami, Fl. from September 7-11. ADI was recognized for its commitment to the expansion of the IP video surveillance market.

Axis presents the Distributor of the Year award annually to recognize a distributor’s success and loyalty, as well as its commitment to driving the shift from analog CCTV to IP-based network video surveillance.

ADI is a distributor in Axis’ Channel Partner Program, designed to help channel partners leverage Axis’ technology and market-leading status to capitalize on the fast-growing network video surveillance industry. Axis views channel partners as playing a key role in the overall success of its company and the transition from analog CCTV to digital video. 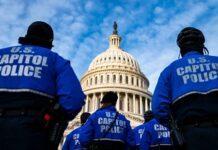 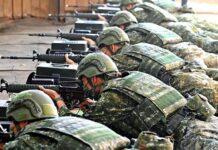 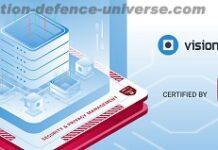