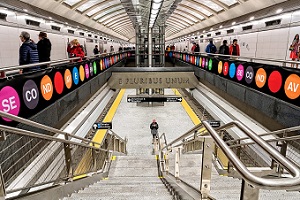 All of New York’s 472 subway stations now are equipped with security cameras.
The Metropolitan Transportation Authority announced Monday that it had installed the last of thousands of cameras at the G line’s Broadway stop. The installation of the cameras has been accelerated over the last year after crime spiked in the subway system during the pandemic while ridership dropped. Two hundred stations have been outfitted with cameras in the last year, according to the MTA.

Subway ridership fell more than 90 percent during the height of the pandemic and continues to lag far below pre-pandemic levels. An MTA survey in the spring found that crime and harassment were as big a concern as COVID-19 for riders weighing whether to return to the subways, despite the presence of hundreds of additional city police officers deployed to stations.

While crime has continued to be an issue, the MTA said the increased number of cameras has helped increase arrests recently by more than 28 percent. Some of the cameras broadcast in real time to the subway’s security center, while others record locally and can provide footage that can be used in criminal investigations, according to the MTA. 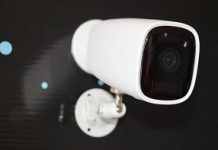 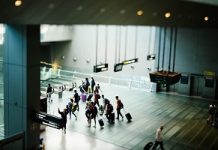 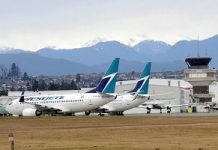