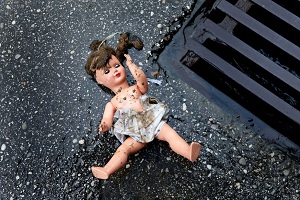 In an Australian first, the Salvation Army has partnered with a private security company, Protective Group, in a large-scale project to provide safety solutions to family violence victims. The ‘Safer in the Home’ project launched in September 2016 operates in Victoria, Tasmania and Queensland.

By 2017 and 2018 the project aims to provide services to over 600 clients across the country. What is notable about this project is the involvement of a private security company. Private security companies are typically contracted by large businesses, governments and wealthy individuals. They rarely partner with charitable organisations to tackle domestic violence. However, over the past few years private security companies have been gradually entering this space. Since 2013, Protective Group has been working with a number of family violence services including the Safe Futures Foundation, Wishin Foundation and Salvation Army in Victoria. Between 2013 and 2015 they provided services to over 200 victims.

Protective Group draws on their experience as former Victoria Police officers and expertise in security to debug homes of malicious surveillance, provide advice on the justice process and suggest interim security solutions. These include 3G Safety Watches and SafeT Cards. A 12 month partnership pilot with Protective Group and Safe Futures Foundation found that using the SafeT Card system resulted in“100% deterrence” in perpetrators breaching intervention orders.