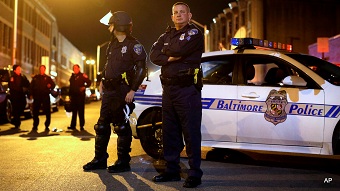 The 60 new surveillance cameras will be installed on light poles, expanding upon the city’s system of 750 fixed cameras.

City officials are currently deciding where to place the new cameras by comparing maps of where the most crime occurs with maps of the camera system. The 25 additional mobile license plate readers will be installed on patrol cars, enabling real-time alerts and capturing investigative data, city officials said. This technology helps identify stolen cars and other vehicles of interest.