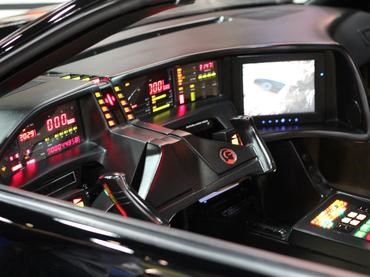 A leading road safety expert has warned that today’s futuristic cars are thoroughly retro when it comes to security, saying that smart cars risk being hacked unless security protections are upgraded. Professor Andry Rakotonirainy from the Queensland University of Technology Centre for Accident Research and Road Safety said that while cars will become safer and offer greater technological improvements, security is in need of a major update in order for the cars to be truly smart.

“The security protection on cars is virtually non-existent, it is at a level of protection that a desktop computer system had in the 1980s, the basic security requirements such as authentication, confidentiality and integrity are not strong,” he said.

According to Rakotonirainy, all new cars are equipped with something known as CAN-BUS technology which acts like the “brain” of the car, allowing “microcontrollers within a car to communicate to each other”. CAN-BUS can be used to control everything from airbags and cruise control to power steering systems and brakes, and this kind of functionality is just “the tip of the iceberg” for what the future holds.
“The development of intelligent transport systems meant future cars would be connected to wireless networks as standard and would offer a higher level of automation,” said Professor Rakotonirainy.