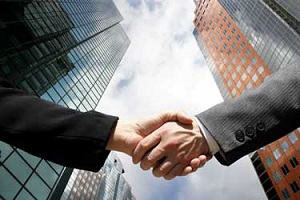 According to reports from Reuters, China Security & Fire Co Ltd plans to acquire security assets in Australia and Thailand for more than $150 million, adding to the growing trend of Chinese companies looking for overseas expansion through acquisition. It seems that China Security & Fire is planning to spend A $157.5 million ($120.3 million) to purchase security related assets owned by Securecorp Australia Pty Ltd and eWitness Nominees Pty Ltd – this is according to a filing at the Shanghai stock exchange.

According to Reuters, China Security & Fire also plans to raise up to 5 billion yuan ($770 million) in a private placement of shares to help fund the acquisitions, which was reported from a separate filing. The rest of the proceeds would be used for security-related products and repaying bank loans. The reports also say that trading in the company’s Shanghai-listed shares is still to remain suspended as they have been since mid-December when they were halted pending an announcement from the company.