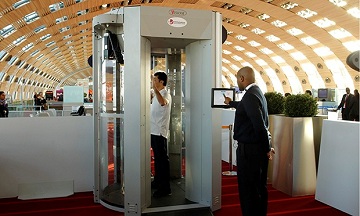 Travelers transiting Japan’s busiest airports could encounter full-body scanners at security checkpoints soon. Japan’s Ministry of Land, Infrastructure, Transport and Tourism is looking into introducing the X-ray scanners — which allow inspectors to see through clothing to screen passengers for weapons, explosives and other threats — as a way of strengthening counter-terrorism measures ahead of the 2020 Olympic Games in Tokyo.

“Specific security measures to be adopted have not been determined yet,” an official with Japan’s Civil Aviation Bureau, a division of MLIT, said, but plans are in the works to begin testing the scanners at Narita, Kansai and Haneda airports later this year. Decisions have yet to be made on what model of scanner will be used during the trial or whether travelers will be able to opt out of the security measure, the official said.

Full-body scanners were tested at Narita in 2010, the official said, but the government decided against implementing them because of high costs. The scanners were introduced at U.S. airports in 2008 by the Transportation Security Administration, which came under fire earlier this month when a Department of Homeland Security audit revealed that prohibited items, such as fake explosives and weapons, made it through TSA checkpoints in 67 of 70 attempts. 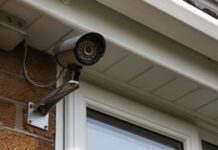 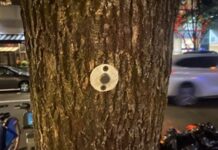 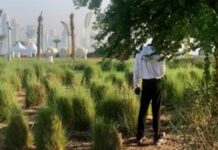 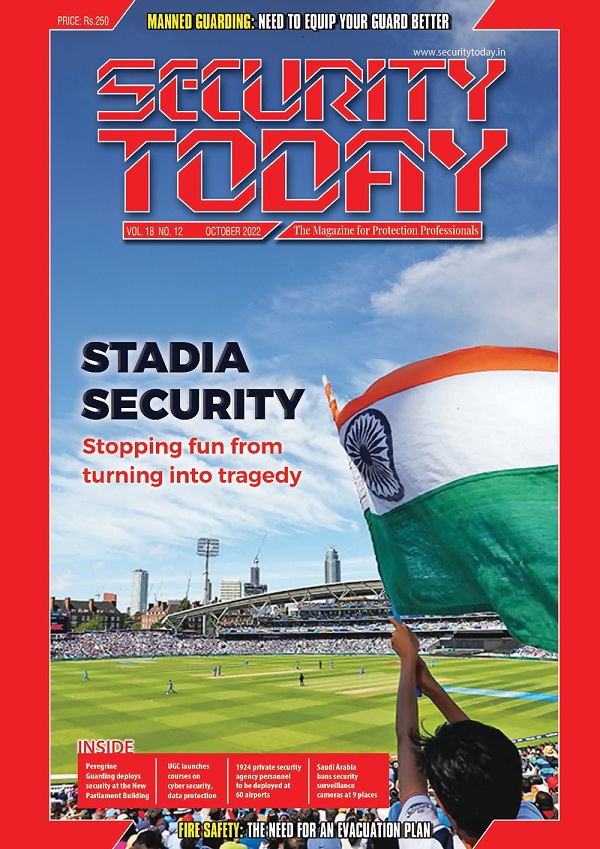