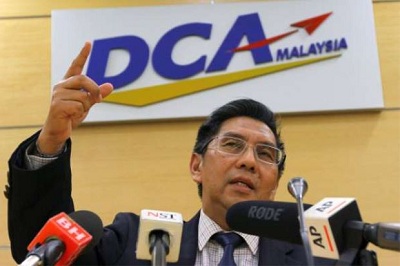 The Department of Civil Aviation (DCA) in Malaysia will discuss the possibility of installing video recorders inside aircraft cockpits to boost safety and improve investigations into accidents. DCA director-general Datuk Azharuddin Abdul Rahman said such a move would require feedback from all stakeholders as there were many matters to be considered. Azharuddin was asked to comment on Germanwings Flight 9525, en route from Barcelona to Dusseldorf, which crashed in the French Alps on March 24, killing all 150 people on board. The audio from the cockpit voice recorder indicated that one pilot had left the cockpit and was unable to get back inside.

The co-pilot of the plane, Andreas Lubitz, was alleged to have intentionally crashed the plane and was reported to have been treated for depression. On implementing the two-person rule in cockpits at all times, Azharuddin said Malaysia had already imposed such regulations under the DCA Aeronautical Information Circular 9/2002 dated July 25, 2002.

“Our requirement is that a two-person crew must always be in the cockpit. If one of the pilots has to go out of the cockpit, one senior cabin crew must take his place,” he said, adding that this requirement was imposed on all commercial flights.
However, Universiti Kuala Lumpur Malaysian Institute of Aviation Technology senior expert Ahmad Maulan Bardai said video recordings of the cockpit would affect the privacy of the pilots and would not add much value to improving security.

“It would be more suitable to apply the two-person rule. It would be best to have three pilots so that the two people inside the cockpit are able to fly the aircraft at any one time,” he said. Ahmad Maulan said there should be regular psychological assessments of pilots, instead of leaving it to the pilots to voluntarily declare if they had been diagnosed with mental illnesses. 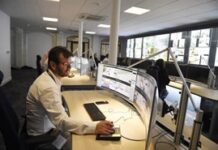 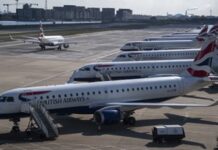 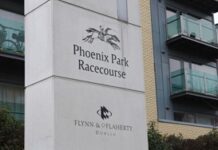