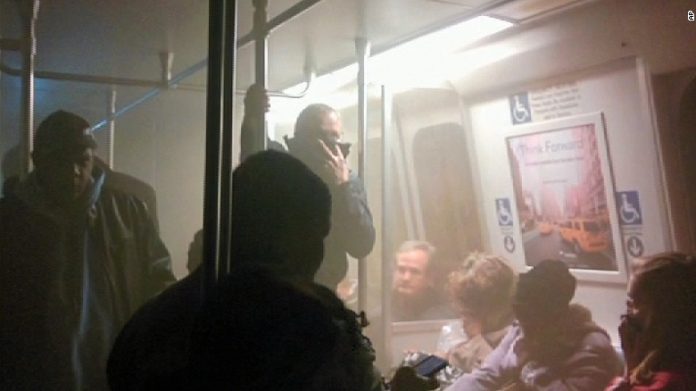 Metro systems that travel underground in the United States may be unprepared for smoke or fire emergencies, a National Transportation Safety Board spokesman has said. The board wants a nationwide audit of transit systems, with emphasis on trains that operate in enclosed tunnels. The huge undertaking would be the first of its kind.

The call for an audit comes as investigators look into a January 12 fatal accident that happened near the L’Enfant Plaza Metro Station in Washington. An electrical malfunction inside the tunnel caused train cars to fill with smoke. Passengers who were trapped inside said they struggled to breathe. One female passenger died.

The Washington Metro system, operated by a multistate compact known as WMATA, has ventilation fans at strategic locations designed to remove smoke and heat from the tunnels, but investigators found they were inadequate. Investigators also found Metro employees had no written procedures for dealing with ventilation during smoke and fire events underground.