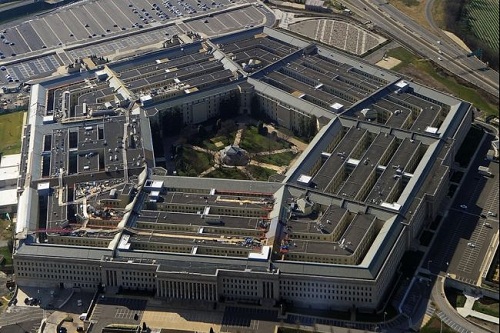 The Pentagon is for the first time requiring private security contractors to meet a series of certifiable standards that govern how their businesses are run and how they operate overseas, a move that some say is long overdue. Sparked in part by the fatal shooting of 14 unarmed Iraqis in 2007 by Blackwater Worldwide guards, the effort gives the Pentagon the ability to more easily hold accountable companies that go rogue and is designed to improve the performance and image of an industry often seen as run by mercenaries.

In future contracts, the Pentagon will require companies to meet dozens of standards in areas including: thoroughly vetting and training employees, safeguarding weapons and ammunition, abiding by local laws, protecting human rights and outlining rules for use of force. Because the standards will become part of the contracts, the Defense Department then has recourse if things go wrong, officials said.

If there is an incident, “you can take action immediately and notify the company you’re canceling the contract,” Deputy Assistant Defense Secretary Gary Motsek said in an interview. Contracting officers “have the tools and standards to measure against, so there’s a better level of positive control than we’ve ever had before.”
But Christopher Shays, the former Connecticut congressman who was the co-chair of the Commission on Wartime Contracting, said that the ability to hold private contractors to account should have been put in place far earlier.