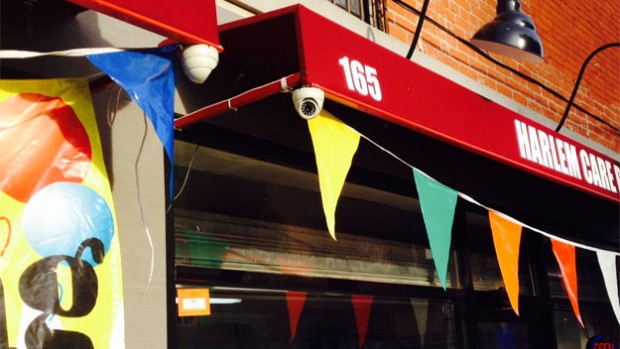 Police Commissioner Charles H. Ramsey highlighted a city Commerce Department initiative that reimburses business owners 50 percent of installation costs up to $3,000 for putting in the cameras. “We need more businesses to get involved,” he said.

A police spokesman, said that the department lacked access to live security feeds from residents who sign up for SafeCam and that residents might decline to turn over footage even if they have signed up for the program. Ramsey said 4,300 cameras had been registered since 2011.