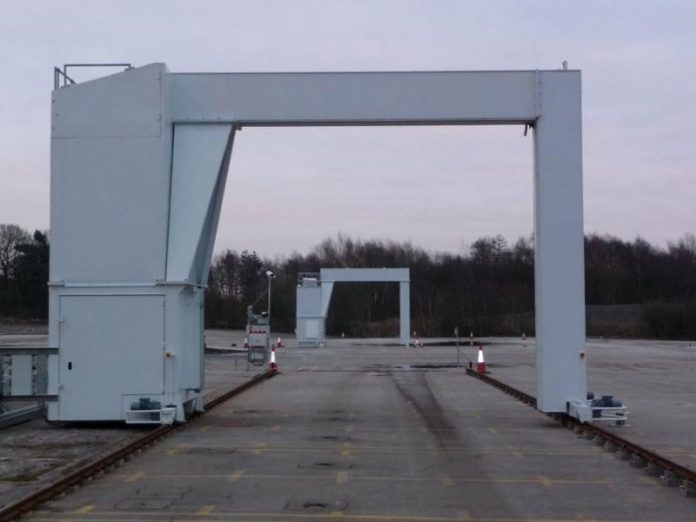 Some day security screening may not end when you board your plane. Rapiscan Systems, the Torrance-based security screening company, has applied for a patent for a giant scanning device that is bolted to a tractor that rolls along the outside of the plane, scanning it for weapons. The machine, called a mobile aircraft inspection system, would use X-rays or low-radiation backscatter technology to look through the plane hull into the cabin and the cargo hold, according to patent documents.

“In addition to passenger and cargo vehicles, contraband such as explosives, weapons, narcotics, dangerous chemicals, and nuclear and radioactive materials can also be concealed in various parts of general aircraft for illegal transportation,” Rapiscan said. Rapiscan had developed a full-body scanner to screen airline passengers at airports but the devices were pulled from the nation’s airports in 2013 when Rapiscan could not install software required to protect the privacy of passengers. 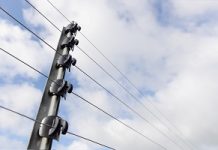 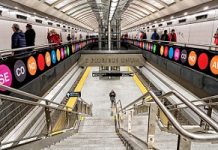 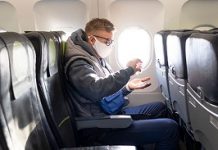