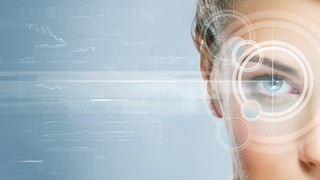 The market for biometrics in Saudi Arabia is rising on the back of increasing IT spending, growth registered in biometric based access control systems, and increasing adoption of biometrics technologies across industry verticals, “Saudi Arabia Biometrics Market (2014-2019): Market Forecast by Technology, Application and Regions” report said. Saudi Arabia’s biometrics market is in its nascent stage, where market is yet to witness swashbuckling growth.

In global biometrics market, contribution of Saudi Arabia was mere 3 percent in 2013. Lack of awareness is the major factor, which has restricted the penetration of biometrics systems in the country. However, in the forecast period, the market for biometrics in the country is anticipated to register growth on account of increasing investments, government projects, expansion of BFSI and IT/ITeS sector, and introduction of e-passports & visas