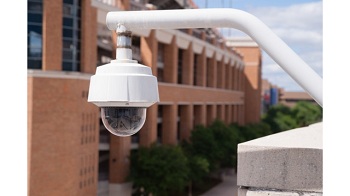 According to the results of a recent survey, 72 percent of U.S. adults say they are in favour of using security cameras in schools, an increase of 7 percentage points over a similar survey conducted last year. The survey, which was independently conducted on behalf of Eagle Eye Networks, polled 1,500 respondents regarding their views on cameras in schools ranging in grade level from preschool through college.