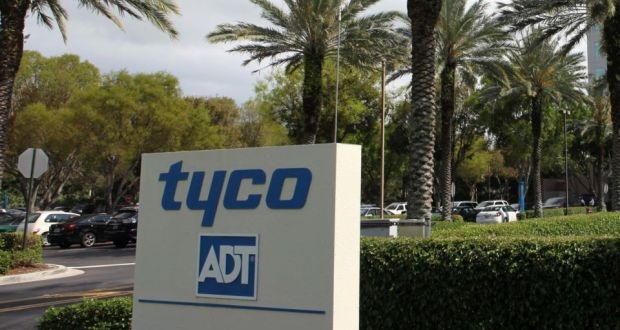 Tyco also announced that its new global headquarters is located in Cork, at the same site as its global business services centre, which was established earlier this year. Tyco expects to hire an estimated 600 employees in Cork over the next three years, bringing its total employment in Ireland to approximately 700.