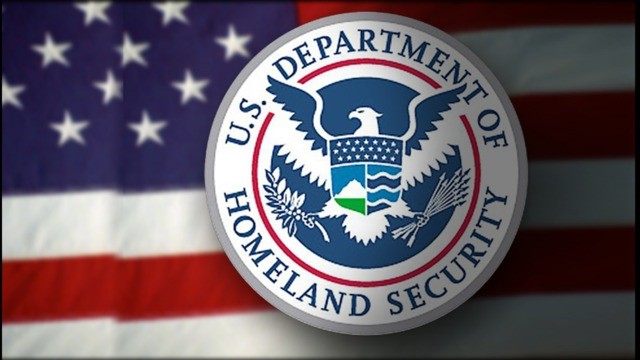 Department of Homeland Security Secretary Jeh Johnson is ordering more security for more than 9,500 federal government buildings and their 1.4 million daily visitors.
Johnson said in a statement that the Federal Protective Service’s new security measures are a precautionary guard against “continued public calls by terrorist organizations for attacks on the homeland and elsewhere” after two attacks last week on Canada’s government.

But Johnson didn’t reveal the details of the new security measures, saying they’ll vary by location. “The precise actions we are taking and the precise locations at which we will enhance security is law-enforcement sensitive, will vary and shift from location to location, and will be continually re-evaluated,” Johnson said in the statement. A Homeland Security official said there is “no new intelligence” suggesting that U.S. government buildings face additional threats, and emphasized that the changes are a “precautionary measure” that only apply to buildings secured by the Federal Protective Service.