The Surveillance Camera Commissioner, Tony Porter has issued guidance setting out the responsibilities of both owners and installers of CCTV in relation to the Surveillance Camera Code of Practice. It was developed in partnership with ATEC Security. Installers can download the document, add their branding and then issue it to end users when they are installing new systems or upgrading legacy systems.

Tony Porter said: “I’ve issued this guidance to help installers and owners of CCTV understand their responsibilities with regard to the Surveillance Camera Code of Practice. It clearly sets out what both parties need to think about to comply with the Code. Installers can easily brand the document and then issue it to end users.”
The guidance has been produced in an easy to follow format matching responsibilities against each of the 12 guiding principles in the code.

Porter added, “Interest in surveillance is at an all time high so it’s extremely important that systems which are effective, transparent and proportionate are installed. This guidance, if followed, will ensure that installers and owners of CCTV systems can be satisfied that they have a system that works for them whilst ensuring it doesn’t intrude on individuals’ privacy. It will mean CCTV is used responsibly and puts the onus of that responsibility on installers and owners – that can only improve effective surveillance.” The Surveillance Camera Code of Practice was issued in 2013 by the Home Office and the Commissioner is responsible for encouraging compliance with code, reviewing its impact and advising on its application. By following the principles in the code those surveillance camera systems can make sure that they use cameras to protect communities rather than spy on them. 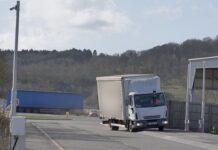 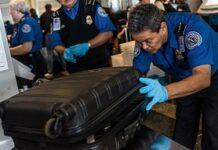 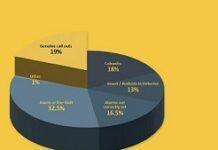