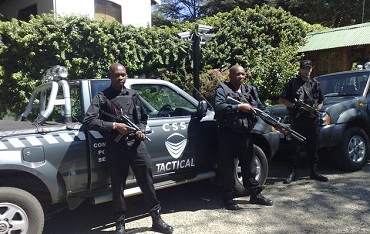 “We are pleased with the outcome of the negotiation process‚ that will usher in some radical changes in the security industry‚ and even more so because all parties have once again contributed to a constructive and amicable process‚ which has resulted in more than nine years of industrial peace under the Negotiation Framework Agreement‚” Costa Diavastos‚ president of SASA and chief negotiator‚ representing the employer bodies‚ said in a statement. The sector had seen violent industrial strike action in 2006.