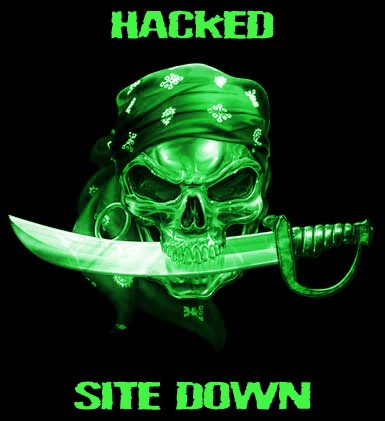 About 7,000 servers in India have been hacked in the first four months of this year, which shows the lack of cyber security across the country, said author and ethical hacker Ankit Fadia. “It is pretty alarming. The private sector is more aware about cyber security, but government departments are lacking in that area,” he said while addressing media at the launch of his new book ‘Social: 50 Ways to Improve Your Professional Life’.

Decision makers of various government departments are not aware of such risks posed by the internet. “Also, it is a budget issue, as sometimes people don’t want to spend so much on websites,” claimed Ankit, who further stated that the free Wi-Fi the State government is planning to implement will also have security issues, if it is not set up with care. “Any hacker can use someone else’s identity or can duplicate his or her address, and commit crimes. It will land whosever’s account is hacked, into trouble,” he pointed out.