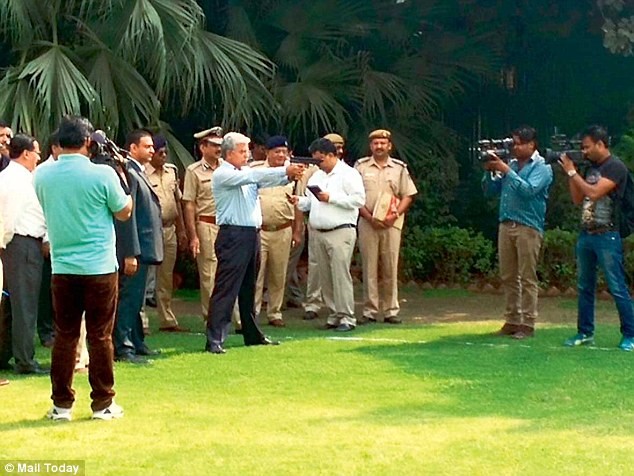 The Delhi Police wants to get its riot preparedness right. An increase of around 58 per cent in rioting cases this year over the last has prompted Commissioner Bassi’s boys to look at non-lethal devices such as Pepperball guns to control mobs and crowds. These devices have been used to very good effect by security forces during recent riots in Belgium and Hong Kong, and are part of the standard issue for riot control in the US and most European countries. A Pepperball projectile, also called a pepperspray ball, is a projectile fired from a launcher that looks quite like a modern firearm. The projectile has a payload of a powdered chemical that disperses on impact and causes severe eye and nose irritation for a few minutes, thus forcing disassembly in mob or crowd situations.