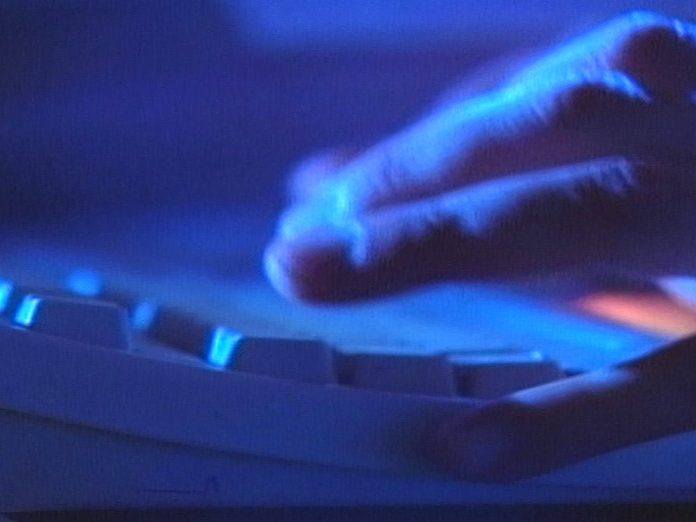 The Narendra Modi government is preparing to set up a Rs. 950-crore cyber security centre following a rise in virtual world attacks and recent revelations that the US National Security Agency had spied on the BJP and sensitive establishments. The proposed National Cyber Coordination Centre (NCCC) will coordinate between intelligence and cyber response agencies such as the Intelligence Bureau (IB) and the Indian Computer Emergency Response Team (CERT-IN) to ensure a more robust defence of critical Indian computer systems. The government has prepared a 250-page note for final approval from the Cabinet Committee on Security (CCS) to set up the NCCC. The CCS is likely to clear the project soon, paving the way for more integrated cyber security operations by these agencies, which have been working in a piecemeal manner.

According to the CCS note the NCCC will be headed by a joint secretary-rank officer. Sources said this could also give impetus to the proposed appointment of a national cyber coordinator of the rank of a secretary to Government of India.