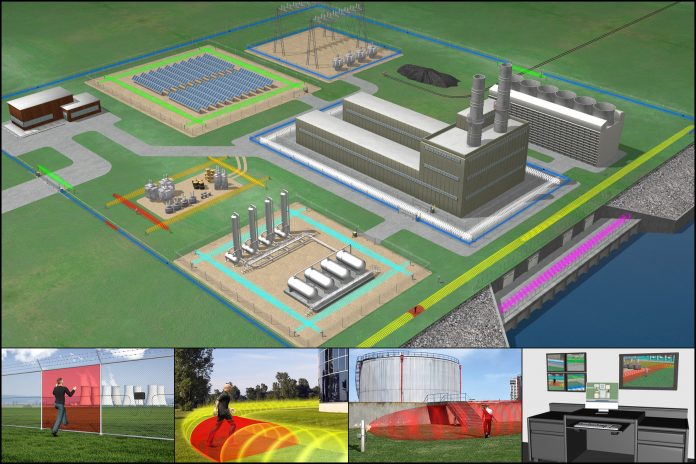 Southwest Microwave, a leading global provider of high-security outdoor electronic perimeter intrusion detection systems (PIDS), has announced that it will host a series of PERIMETER DEFENSE SEMINARS in India; one in Mumbai (September 2, 2014) and a second in Bangalore (September 4, 2014). The sessions will explore best practices for mitigating risk of unauthorized site access, vandalism, theft or destruction of critical infrastructure, and cover these topics:

To learn more about Southwest Microwave’s PERIMETER DEFENSE seminars, or to register for an event, visit www.southwestmicrowave.com/seminars