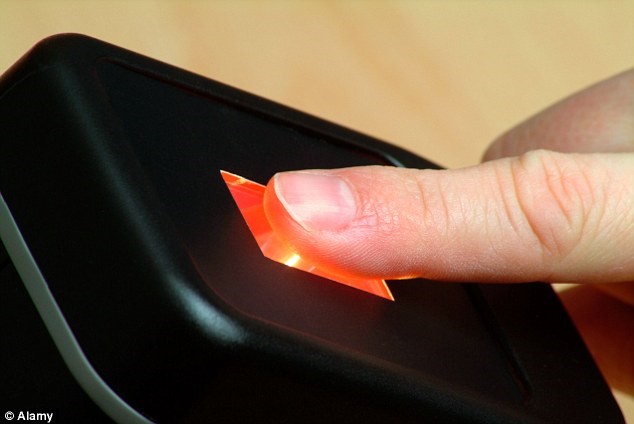 Passengers may one day be able to hitch a ride on a plane with their thumb as carriers consider new ways to trim airport waiting times. Despite privacy concerns and fears the data could be stolen by hackers, the parent company of Alaska Airlines is testing a system that uses fingerprint scans to identify travellers with the goal of using it to speed up the process of getting from the check-in counter to the gate.

If the ‘e-thumb’ system is implemented, the Seattle-based airline would become the first in the US to use biometrics for things such as boarding passes, entry into airport lounges or in-flight purchases, Bloomberg reported. Fingerprint scans could replace government-issued identification documents such as passports or driver’s licences to reduce queues. Alaska Air Group began using the technology, which uses human physical characteristics to identify a person, at a frequent flier lounge in Seattle in August. The pilot project does not store images but uses an algorithm that converts reference points on a fingerprint into an encrypted code that cannot reconstruct the original image, Bloomberg reported.