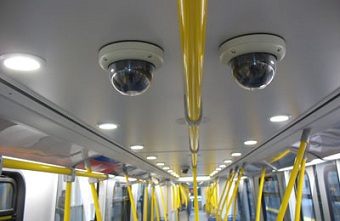 Taking cognizance of incidents of child sexual abuse on school buses, the Maharashtra State Commission for Protection of Child Rights (MSCPCR) has made guidelines for schools to ensure the safety of students during travel. The commission on Monday passed an order recommending that an NOC be given to an international school in Pune after it was found that an 11-year-old student was repeatedly sexually assaulted by the school bus driver and attendant last year.

“The victim’s father reported the matter to the principal and director of the school, but no cognizance was taken… the owner through the managing director said that the principal and director were suspended,” said the order. The commission’s secretary, A N Tripathi, in the order said proper arrangements should be made by schools to ensure safe transport of children. “The Right to Education Act and rules prescribe detailed guidelines on the safety of children, including hiring of services for transporting children,” said the order.

Among the other recommendations of the commission are: conducting police verification of the bus contractor, CCTV cameras on each bus that should be monitored by the school principal, and engaging lady attendants in case of girl students.  The commission has also recommended taking parent-teacher association (PTA) approvals. “Daily counselling for children in terms of behaviour of the attendant, conductor and driver towards them should be carried out and a report card should be prepared and placed before the PTAs in the meetings. Services of hiring buses should be finalized with the consent of the PTA,” said Tripathi in the order.