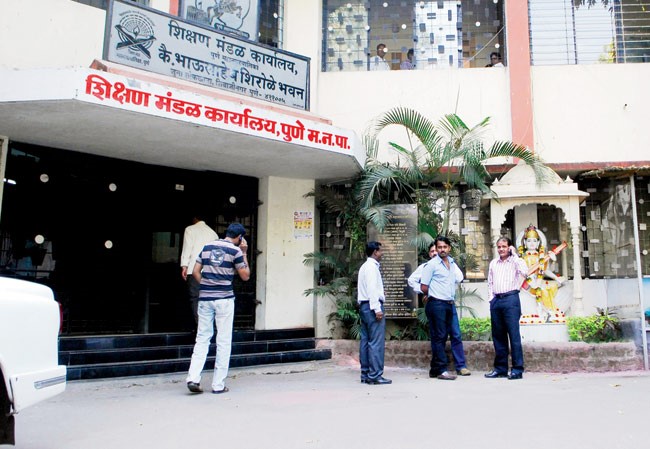 For Pune Municipal Corporation’s (PMC) secondary education department, there has been a positive change in the way their employees work now. A fortnight after the introduction of CCTVs in their office, the department has achieved zero pendency. Most importantly, employees are now occupying their seats throughout office hours. “Like any other government office, finding an employee at his table was a challenge, which would also result in work getting postponed for the next day. Therefore, after getting approval from officials, we recently installed three CCTV cameras covering the entire floor. Surprisingly, we have observed a positive change in the attitude of employees and it has brought in a much-needed discipline in their work,” said Meenakshi Raut, PMC education officer (secondary). With an LED screen connected to the cameras, Raut can now observe whether all her 18 employees are working diligently or not.

“Another benefit of this surveillance is that visitors to the office, who used to earlier loiter around after their work was done, now leave as soon as their work is complete,” she added. “We have to admit that these cameras make us more responsible and answerable. Initially, the thought of someone scrutinising constantly was a bit irritating, but now I am used to it. Now I prefer finishing all the files as she can observe if any pending work is left on the table or not,” said one of the employees.