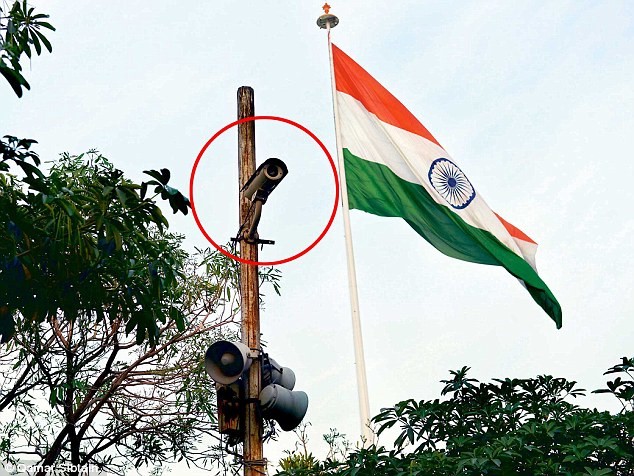 The New Delhi Municipal Council’s plan to set up CCTV cameras in Connaught Place as part of its measures to augment security in the area seems to be a far cry now. For the past four years, Connaught Place has been waiting to come under the network of CCTV cameras, and the wait seems to be unending. Interestingly, out of 450 CCTV cameras – 300 CCTV cameras have already been installed around the Inner and Outer Circles in Connaught Place. But they are not functioning. Reason: Cabling and connectivity work is yet to be done. Justifying the delay in putting up the CCTV cameras, an official said it was just last week that we got the permission to dig up the road and connect cabling to the CP police station.

“Connaught Place is one of the most important commercial areas in New Delhi and the place always has a threat perception, despite that the work of installing CCTVs has been going on at a very slow pace,” said New Delhi Traders Association (NDTA) president Atul Bhargava.

Earlier, Delhi Police blamed the Ministry of Home Affairs and Electronics Corporation of India Limited (ECIL), the consultant for the CP project, for the delay as they had made advance payments to various agencies. The installation was expected to be completed by May 31, 2014. The CCTV cameras, along with six cameras with infrared vehicle number plate recognition cameras, will meticulously track the safety and security of buildings and the Connaught Place area. “It would take over a month’s time to take the cables and connect it to the control room on the second floor of the Connaught Place police station that will be the surveillance room,” informed a senior official working at ECIL.