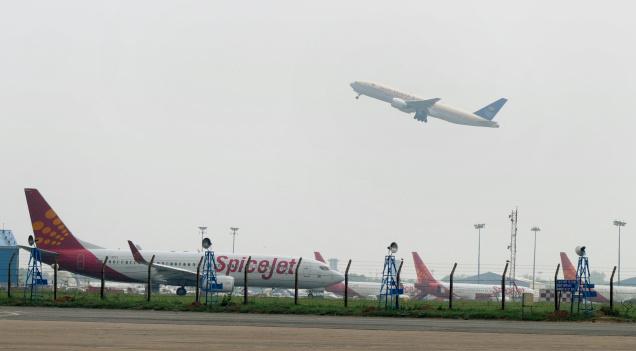 And the Central Industrial Security Force (CISF) is not ready to take over the system, unless it becomes totally flawless. There have been issues such as false alarms and CCTV cameras not capturing images from the spot from where the airport’s perimeter is breached.

So far, CISF officials have met Delhi International Airport Limited (DIAL) officials about 50 times. But that didn’t change anything. During their last few meetings, the CISF asked Bureau of Civil Aviation Security (BCAS) to either deactivate the system or to find a solution. In March, DIG Airport S.K. Sinha had said in a confidential report to ADG that the status of PIDS was disputed.

At numerous meetings the CISF had flagged issues such as false alarm, closure of particular zone and the like. At each meeting DIAL officials had agreed to share relevant data with CISF, but the perception is that no data is ever shared with the CISF. On its part DIAL said all “valid” requests are taken up on priority basis.