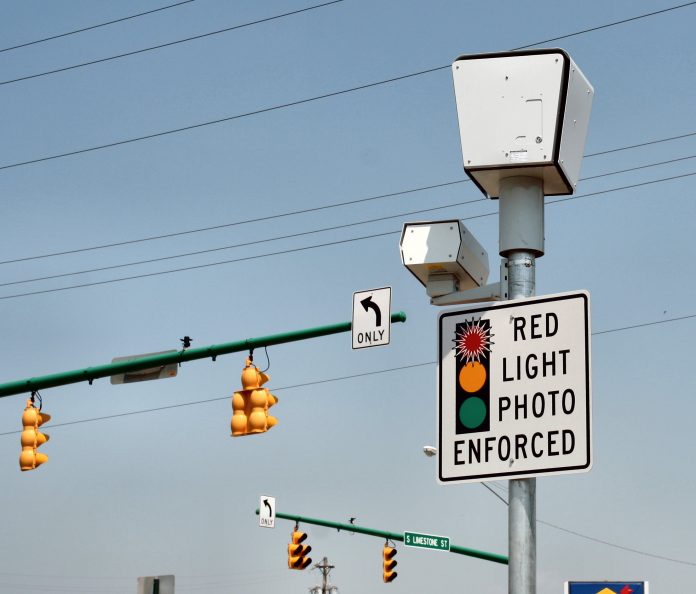 A court ruling recently that found a South Florida city’s red-light camera tickets to be illegal has other cities and counties across the state trying to figure out whether the citations they’ve issued are valid. The 4th District Court of Appeals ruled that the city of Hollywood improperly delegated its enforcement authority by having a private company issue tickets to red light-runners on the city’s behalf. Outsourcing the responsibility of ticketing drivers to a “third-party” for-profit vendor is against Florida law, the judges ruled. Those citations should be dismissed, Judge Mark Klingensmith wrote for the court. In the absence of opinions from other Florida districts, the ruling applies statewide and would seem to invalidate any red-light ticket program that uses the same process as Hollywood.