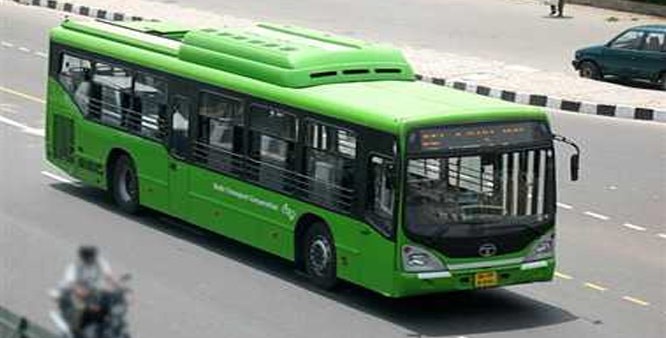 Three CCTV cameras would be installed in each bus. They would have coverage of the entire area inside the bus. Minhas also said that the company would look after the operation of CCTVs for the next five years. “Each CCTV system would have the capacity of storing the recordings of around 15 days. The footage of these cameras would be monitored on daily basis,” Minhas added.

The DTC official also said ”if we get good response from this project, then the corporation would bring more buses under CCTV project so that we are able to keep a tab on every passenger”. Another DTC official said if a passenger’s behaviour is suspected while traveling in a DTC bus, police will be informed by the Corporation’s officials. “With this project, theft can be detected in buses and accused can easily be identified,” he added.