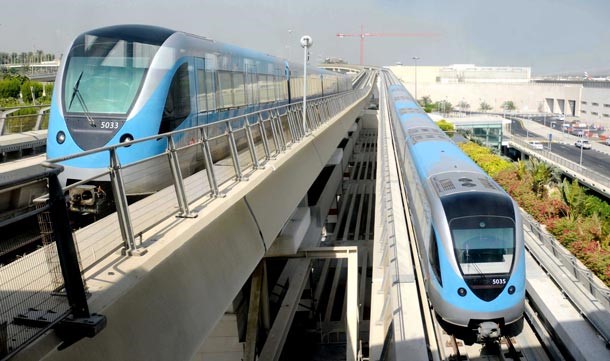 A thousand new security cameras will be installed on Dubai Metro stations over the next two years, the Roads and Transport Authority (RTA) has said. Currently, over 4,000 closed-circuit television (CCTV) cameras are installed across trains and stations on the Dubai Metro for safety and security purposes. Most of the movements, actions, and travel behaviour is captured on screen, be it a regular commute, a child getting lost or a pickpocket at work. Although most of the surface on a Metro station is covered, there are blind spots, or areas that do not make it to the angle of the camera. Safety on the Metro network is monitored in cooperation with Dubai Police, which recently pointed out the need of more cameras on Metro stations.