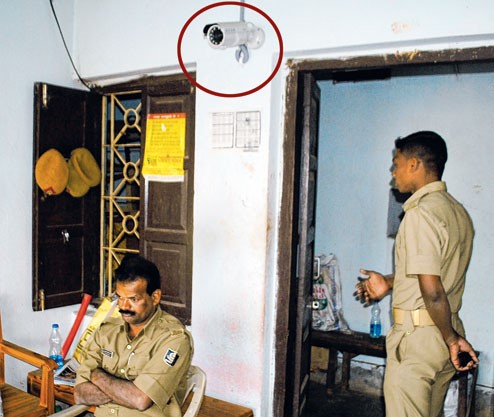 The Gujarat high court has set December 31, 2014 as the deadline for the state government to complete installation of CCTV cameras in each of the police stations across the state.

With this direction, the court disposed of a PIL filed by ‘Jagega Gujarat’ with demand to equip all police stations with CCTV cameras to curb custodial torture. The HC first directed the government to do so on November 8, 2012, and the authorities began the exercise. After installation of four to six cameras in some of the police stations, the government decided to install eight cameras in each of the police stations. It floated tenders for cameras with night vision and high definition. This change in plan deferred the completion of the project.