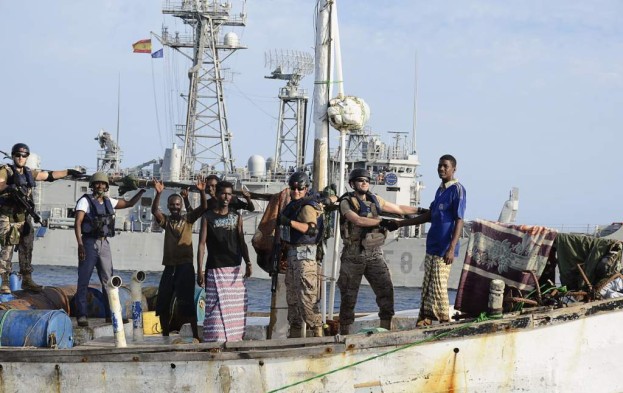 According to Marine Armor System, a specialist in automatic, non-lethal anti-piracy protection systems, maritime piracy is on the increase and it is more aggressive than ever. Piracy attacks off the coast of Somalia have taken the headlines in recent years, but Silvia Valencia of Marine Armor System said, “Pirate attacks seem to be moving from East Africa to Nigeria and other countries in West Africa along with Indonesia and the Strait of Malacca. Plus in the latter two areas, attacks are becoming more aggressive; knives and katanas were once a popular choice for attackers, but today firearms and military weapons are being used.”

Silvia continued, “Another trend that has been observed in recent years is the motive for the attack; while Somali pirates once kidnapped the crew for ransom for long periods, Nigerian pirates are only interested in the cargo, especially in the oil, as they sell it in the black market. In these attacks, there is little concern for human life, aiming to annihilate any target that opposes the seizure of the goods.” Maritime piracy cost the global economy $6 billion in 2012 according to experts.