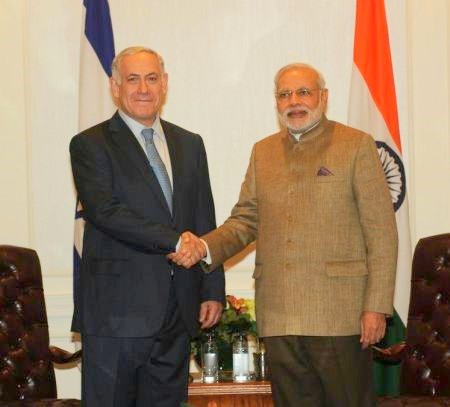 This invitation comes at a time when India is focusing a great deal on building its cyber security defence systems with countries across the world including the US and the UK. This discussion between Modi and President Obama will also feature homeland security issues, terrorism and cyber security threats.

This body is envisaged as a vital link between the civilian and military authorities in the sphere of cyber security, an interface for leading experts in the field. The Israel Prime Minister told Modi that the officials from both sides can be in touch on the issue. This authority will work alongside the Israel National Cyber Bureau, in Israeli PMO that would cover all aspects of cyber threats in terms of national security, economic activities and data of individuals.