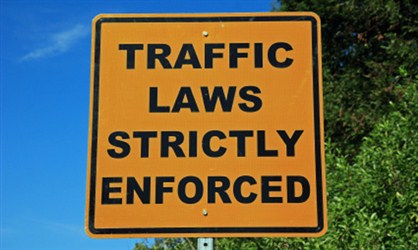 Motorists violating traffic laws should be prepared to face stricter punishment as the old Motor Vehicles Act is set to be replaced by a new Road Traffic Act. Road Transport and Highways Minister Nitin Gadkari has said that the new draft law to be introduced in the winter session of Parliament, will be at par with international Acts in the road sector. The Motor Vehicles Act of 1988 has outlived its utility and a holistic law is needed in the fast changing traffic scenario, Gadkari told a workshop on road safety in the national Capital. The existing Act is not totally relevant in the current scenario and is in need of a complete overhaul, he said.